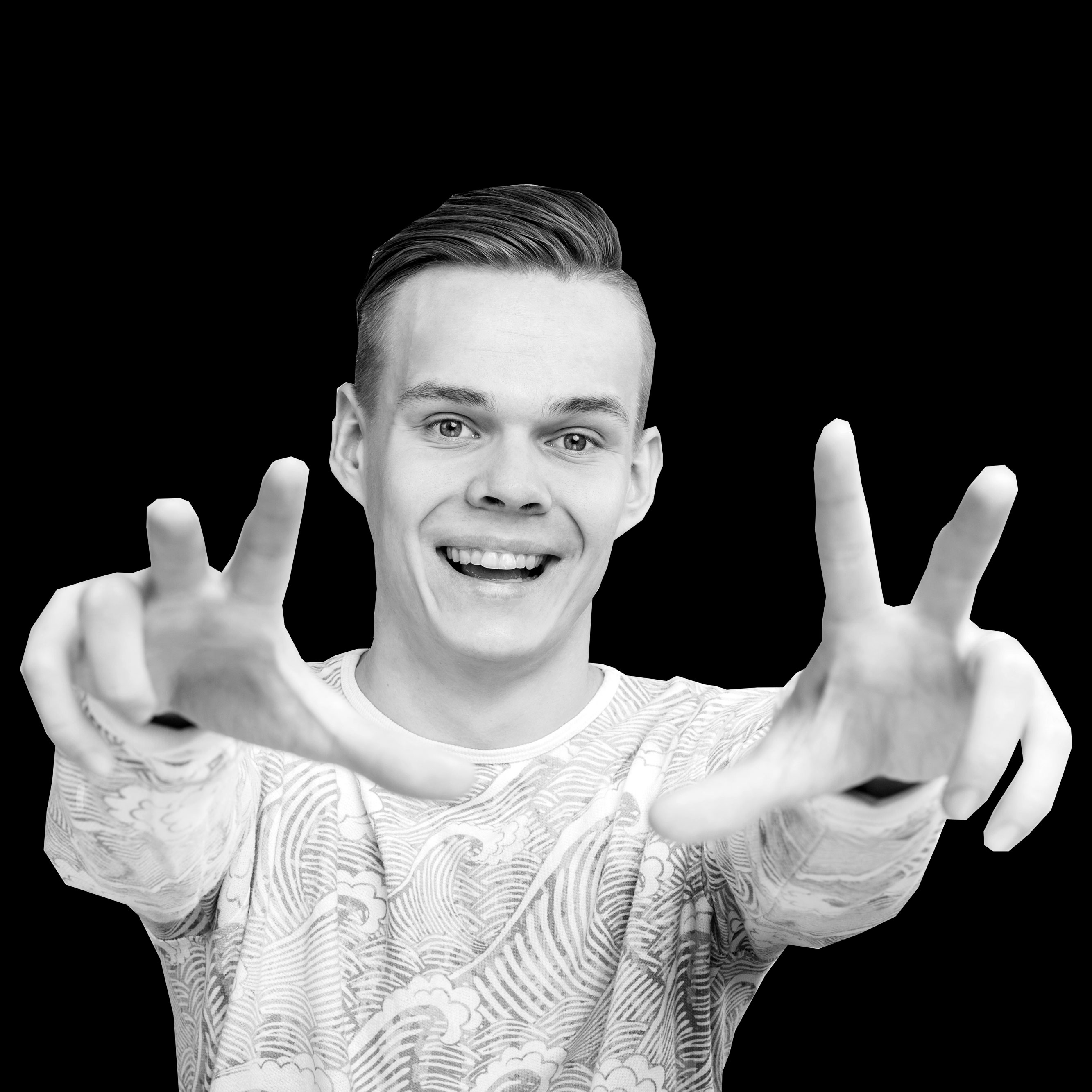 Herbalisti started his YouTube career first by experimenting with multiple channels and styles from animation to comedy, before finding the success with his current channel called Herbailua, combining energetic gaming and vlogging. The first 10K in subscriptions was reached in the first month and the growth has been unstoppable ever since. The secret ingredient for Juusoâ€™s success is his ability to pass on the excitement he gets from what he does. Because of this joy for self-expression, Juuso creates content that is easy to fall in love with, keeping the audience coming back for more. Together with his YouTuber colleague Lakko, Juuso has also been the star of their own TV show, Subin Boxi. In autumn 2017 this playful duo reunited and co-hosted a Finnish prime-time show Posse together with the dudes from The Dudesons.